Ivan Gusev was born in Karaganda, Kazakhstan. He graduated from Gnessin college(class of Michail Trushechkin) Moscow State Conservatory with a Bachelor’s,Master’s and Doctor of Musical Arts degrees - all with highest honors (classes of Professors Michail Voskresensky and Eliso Virsaladze). Ivan completed his Master’s program at Mannes Schools of Music at the New School in New York with Prof. Jerome Rose. His first musical steps hi did unfer the tutelage of Larisa Yakovenko, a represantive of the Neuhaus piano school 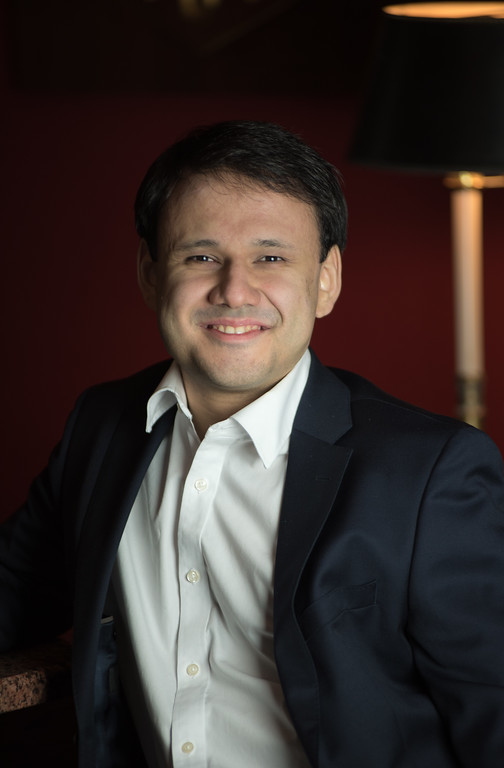 "He is a profound, genuine musician who makes each note live and transports you to another existence" (Allan Evans, Arbiter of Cultural Traditions)

Pianist Ivan Gusev from Kazakhstan/Russia has performed extensively in Russia, Europe and the US. His solo recitals have been received to great acclaim in Moscow conservatory, Carnegie hall, Hunter college , Mannes school of music(NYC), Saint Botolph Club, Museum of Russian Icons(Boston), Rutgers University(Camden, NJ), and many other venues. He is a passionate music teacher and an author of educational concert-lectures for adults and children which were greeted with great success in NYC and Boston. Ivan holds Master`s and DMA degrees from Moscow Conservatory, Master`s degree from Mannes School of music at The New School (NYC). Ivan is also known for his chamber music programs with Julia Glenn(violin), Maria Ferrante (soprano) and many others.

and was granted a fellowship(2021-2024) at the prestigious Saint Botolph Club in Boston. 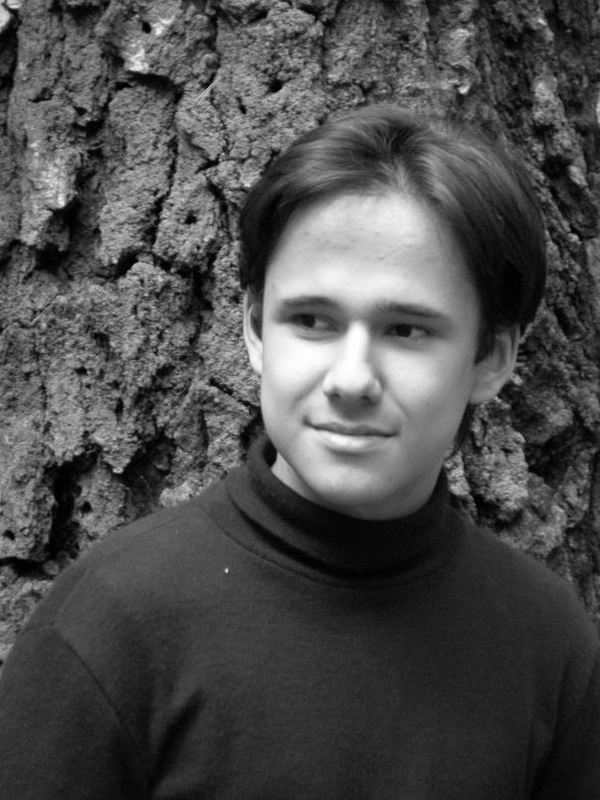